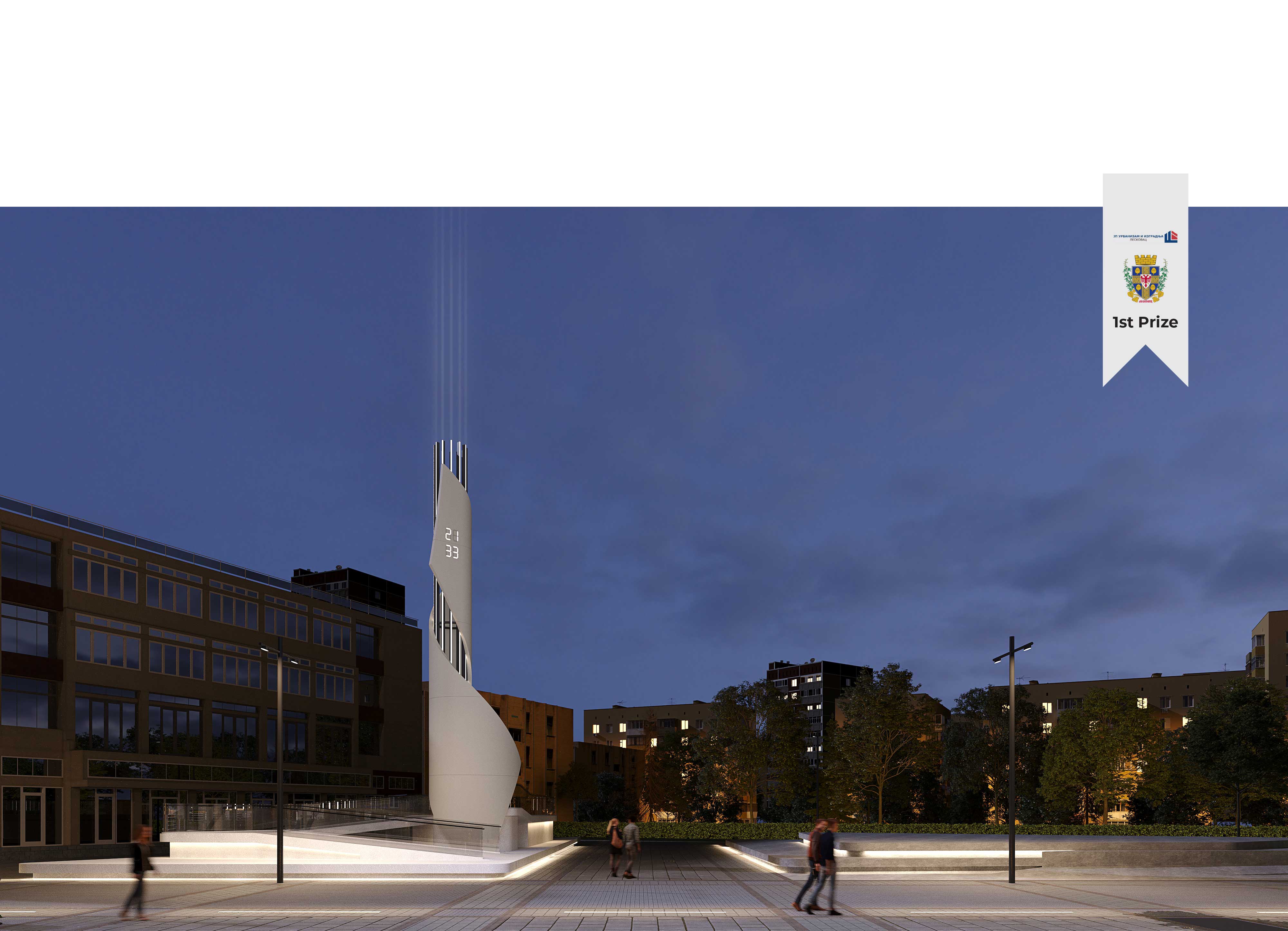 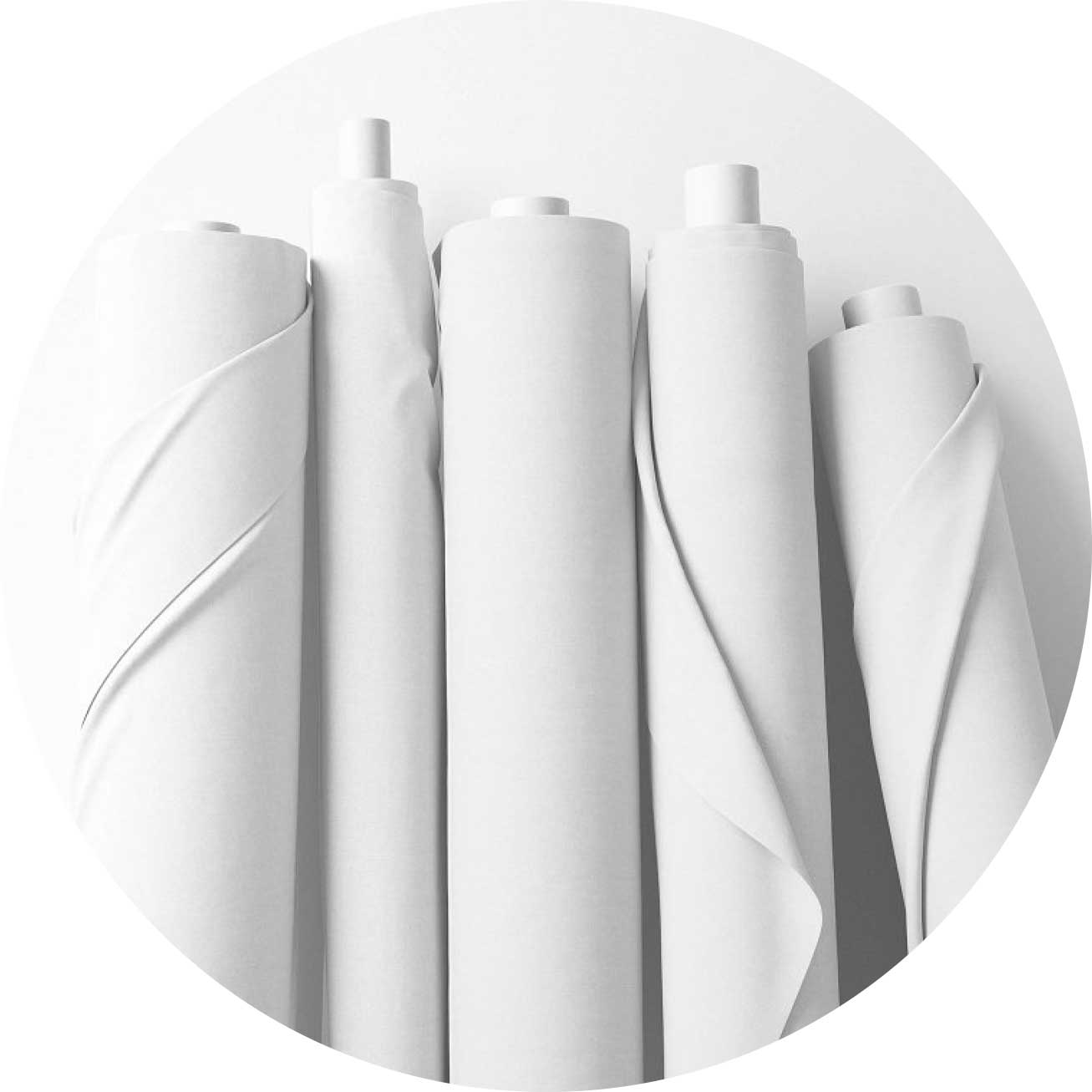 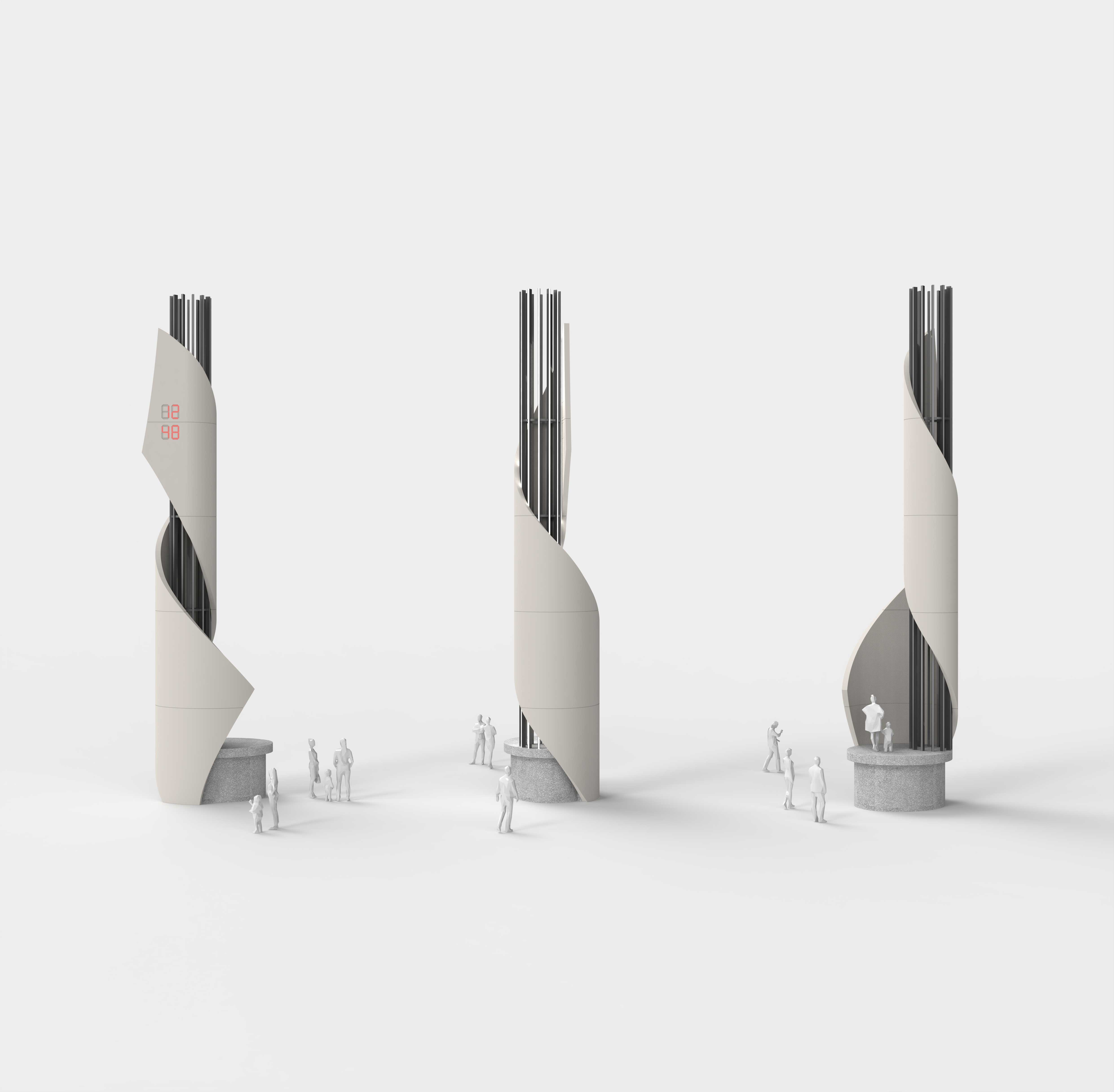 The golden age of Leskovac

By the outbreak of the Second World War, Leskovac reached its zenith in economic development and, according to data from 1938, had a powerful textile industry with 18,000 inhabitants, and with the development of crafts and industry, banking also strengthened, so several banking institutes operated in Leskovac. Before the beginning of the war, Leskovac had thirteen textile factories and as such, the wool industry in Leskovac with Vučje and Grdelica represented 40% of the total Yugoslavian textile industry. In addition, he had 5 companies in the metallurgical industry, several hundred trade and craft shops, 7 money bureaus with 37 million basic capital and other industrial plants.

Thanks to the development of the textile industry, driven by the enterprising population and geographical features of the region, Leskovac became known as the Serbian Manchester. In its golden age, during the 19th and the beginning of the 20th century, and until the Second World War, Serbian Manchester had 13 textile factories and more than 10,000 workers employed in this industry. All these factories were founded in Leskovac and its vicinity, in Grdelica and Vučje.

This pylon is a homage to that time, with the hope that it will inspire future generations to re-develop society and social progress and prosperity.

“The Silhouette” is a new city symbol that represents a monument to the rich history on one, and a glance to the desired bright future of Leskovac and southern Serbia on the other.

Inspired by the city’s golden age, when the textile industry was booming, “The Silhouette” tends to portray an abstract depiction of a piece of cloth that rises freely in space.

Its content intends to educate and inspire future generations. 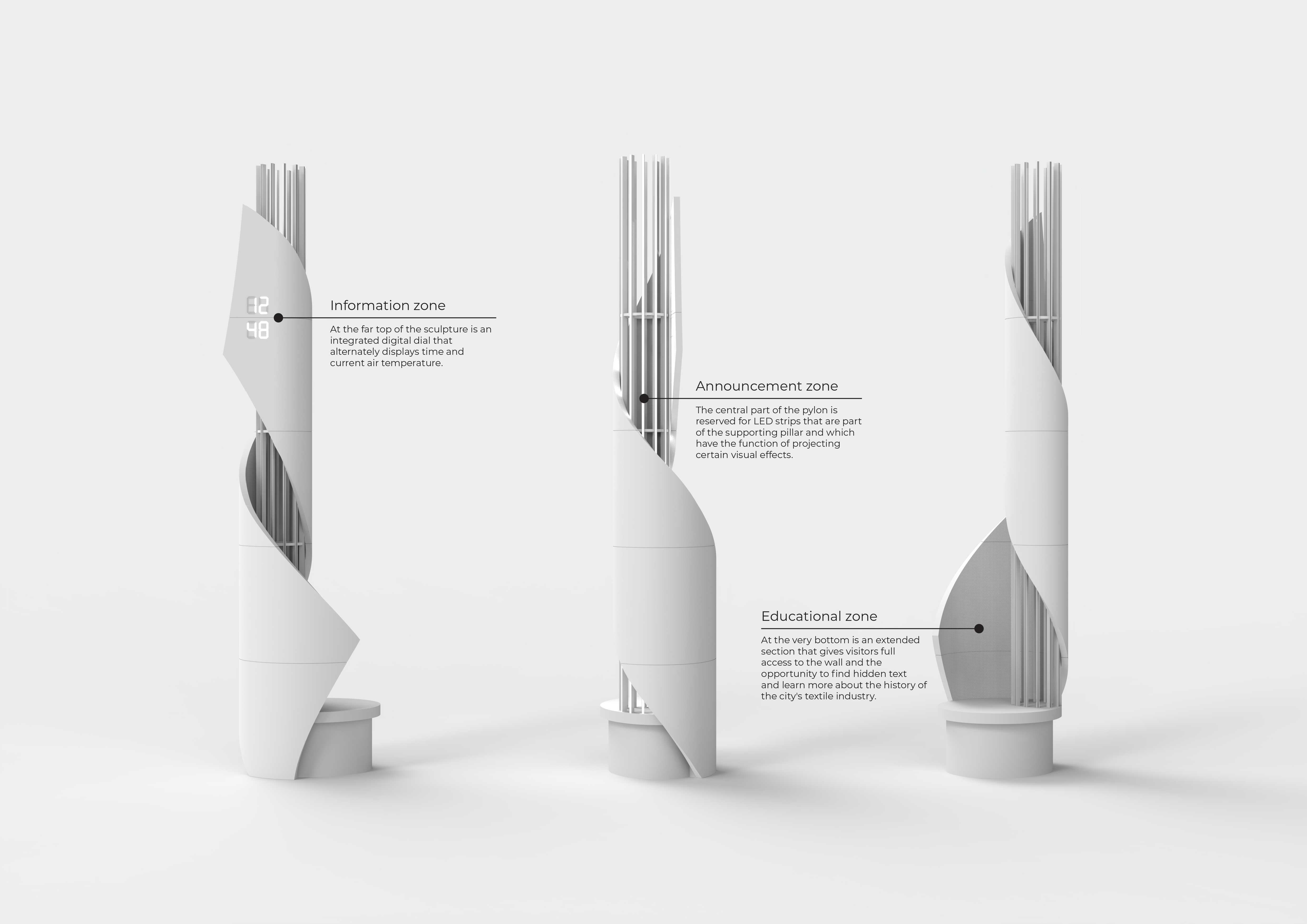 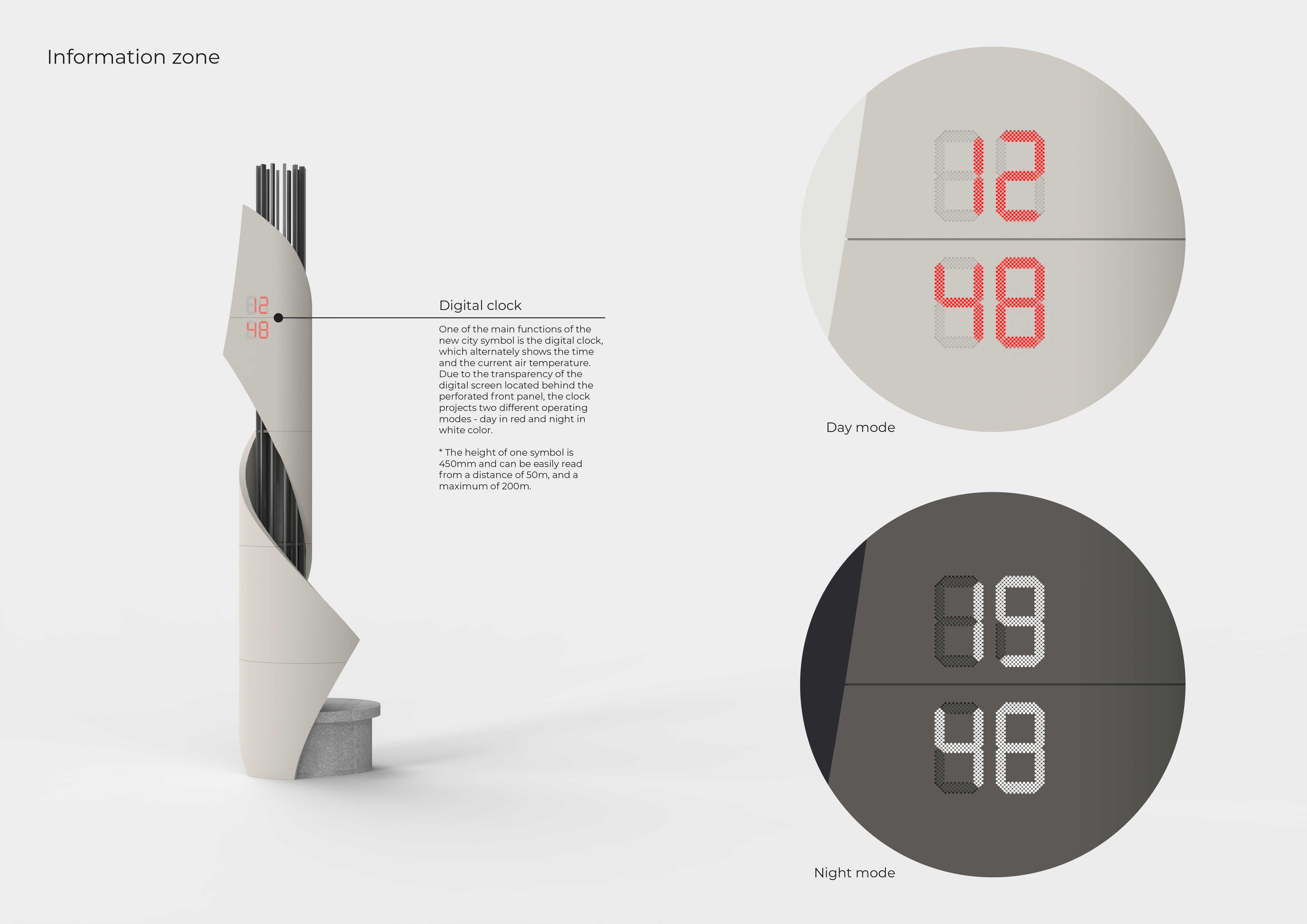 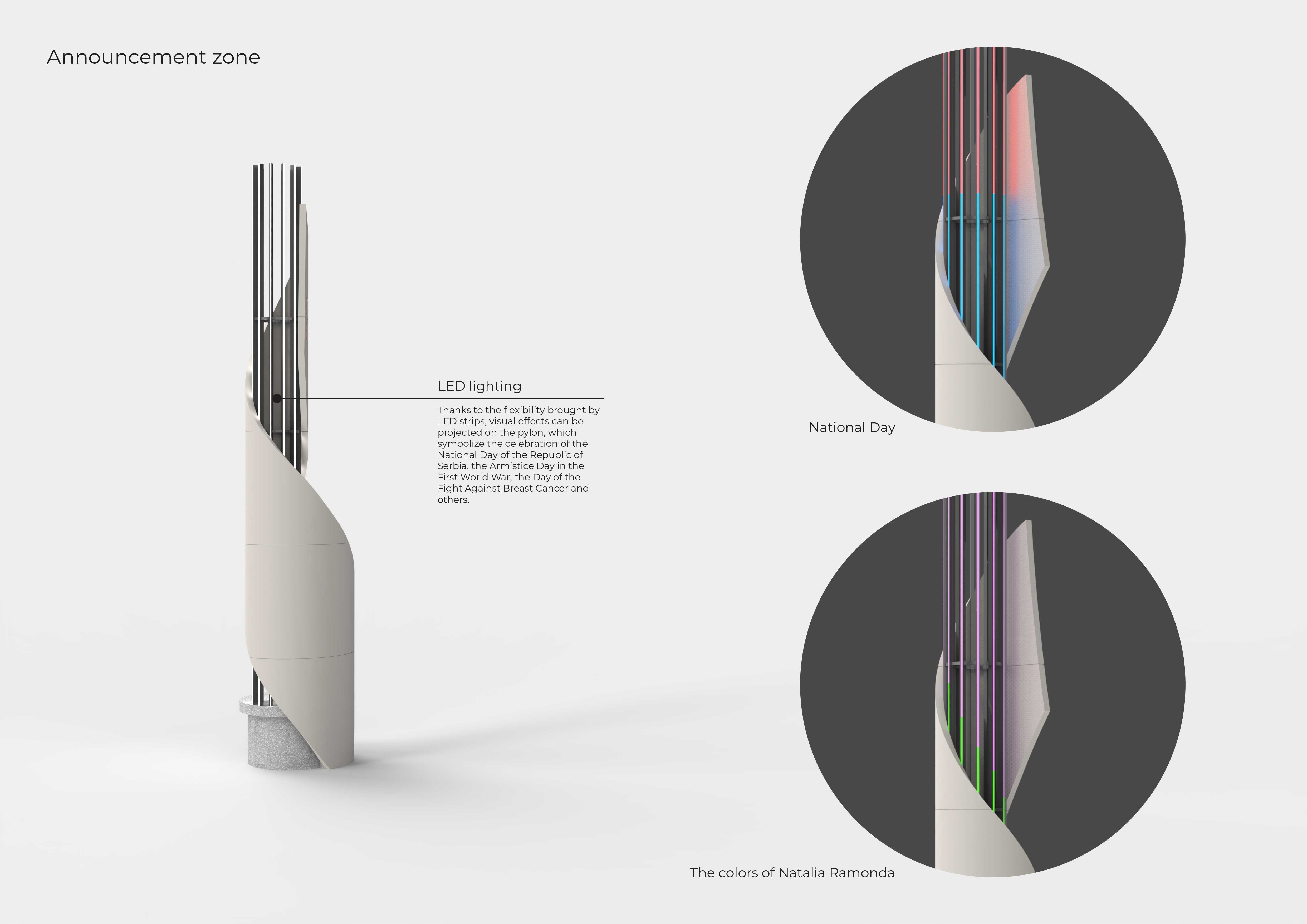 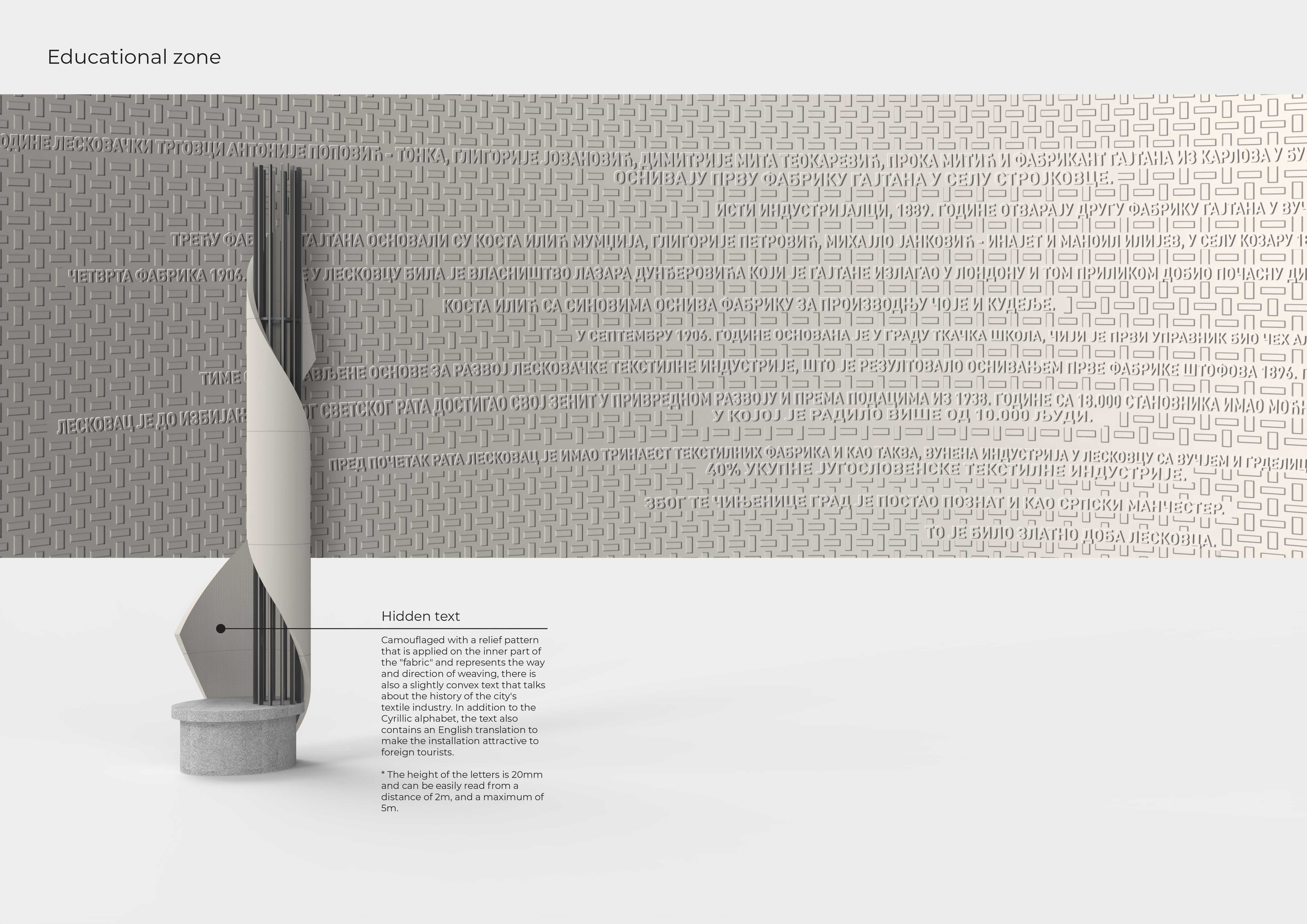 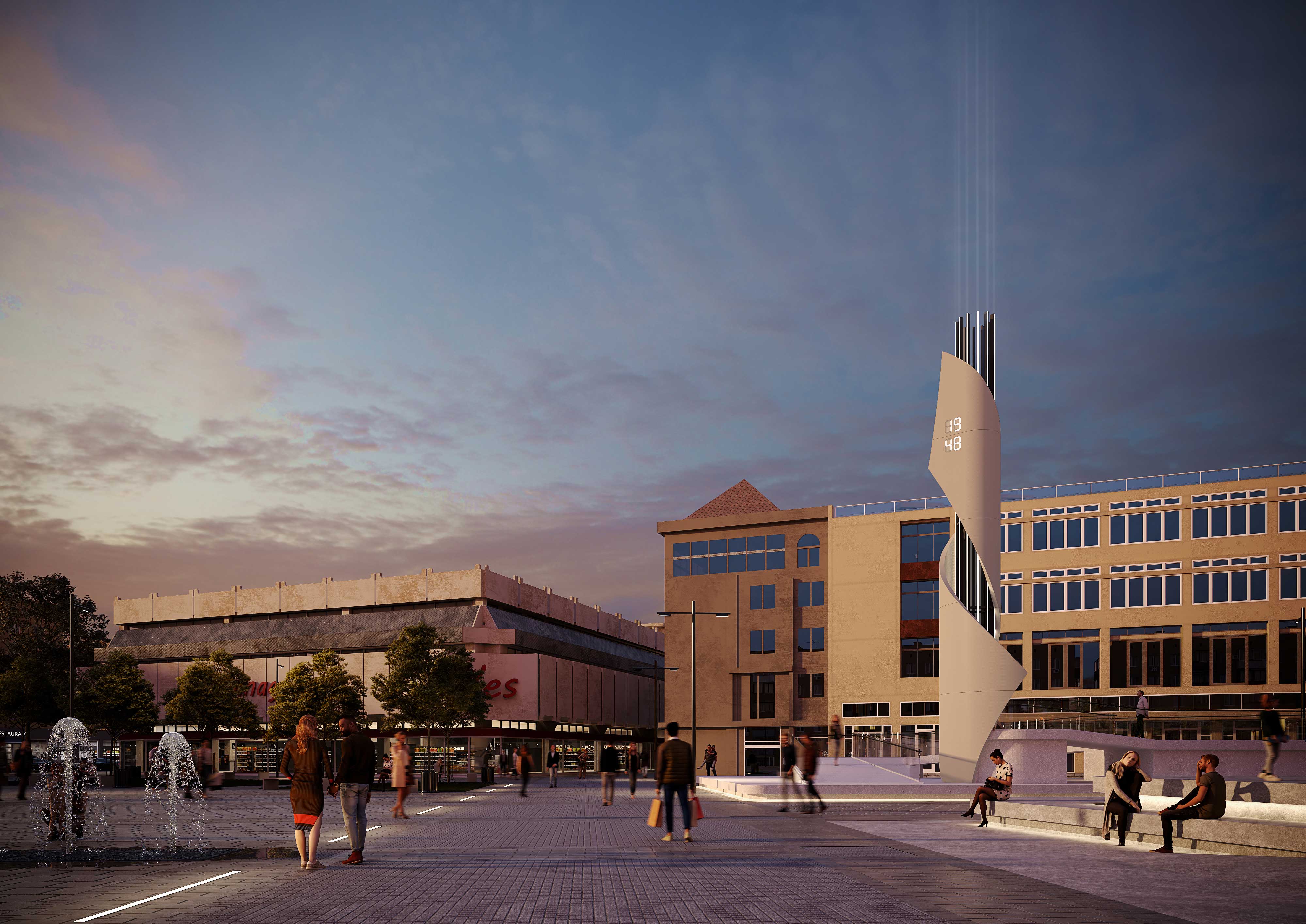 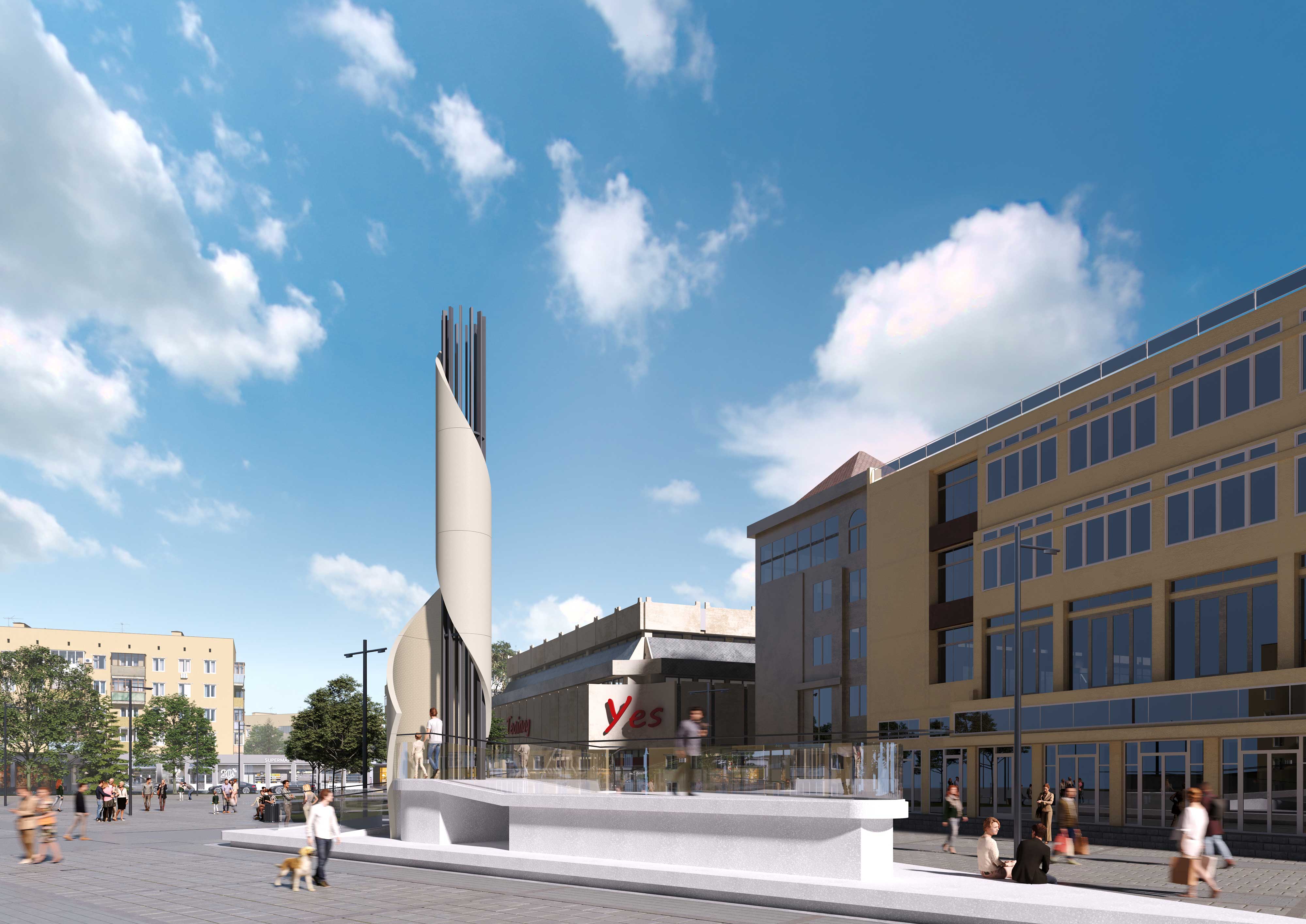